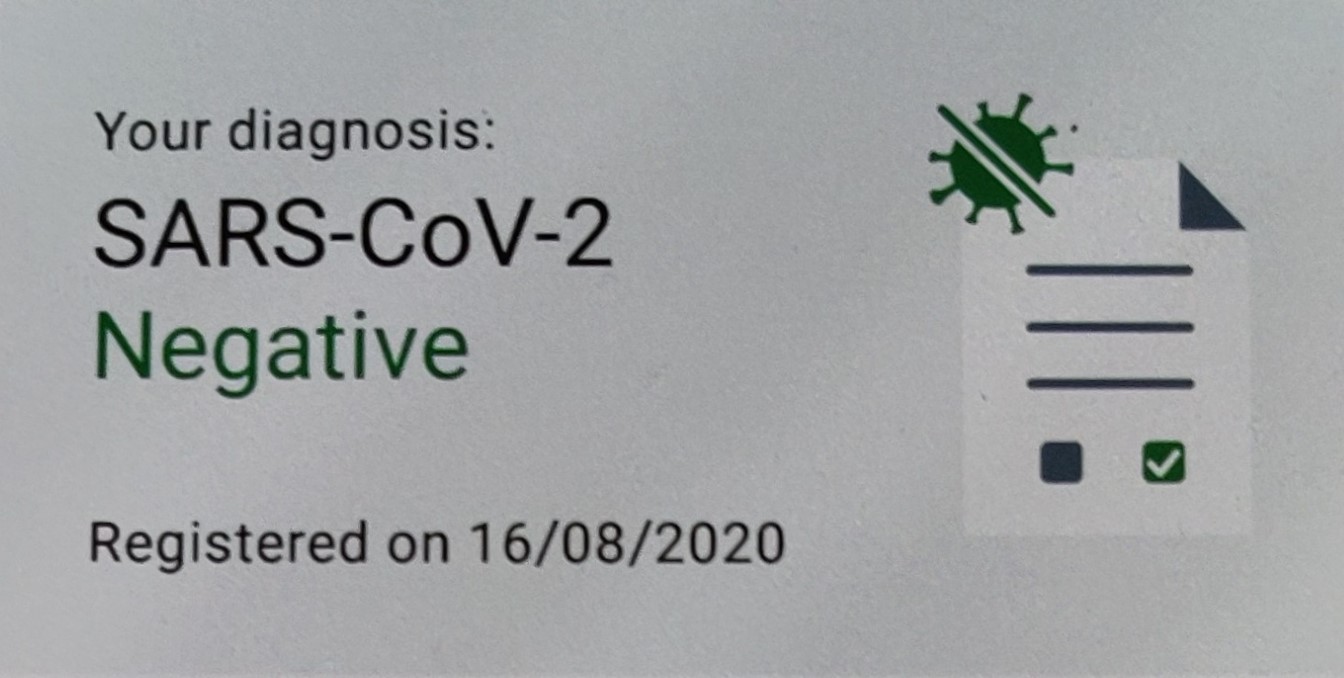 When the shutdown/ taking things seriously started on the 14th of March, if I remember correctly, my dog and I were stranded in Hamburg, which was great because otherwise we would have been stuck alone at home in Spain.

Anyway, we stayed way longer than planned because we had the choice. (*I am ringing several privilege bells here*) After the numbers were low for quite some time already, I decided to visit my actual home after five months away. Was this necessary you might ask. Well, way less necessary than actively fighting racism and the climate catastrophe but more necessary than an SUV…

Anyway, I stopped at the office had a fab retreat with my coworkers. I need to write more about that soon as well. (*privilege bells ringing a jolly song*) and after went to my little mountain village. The day I arrived in Barcelona the numbers had started to rise again in Barcelona, as well as in Hamburg.

By the time my flight back was due, I had a grip on comparing numbers via the Jon Hopkins dashboard to get a feeling for the scope.

Before, I was panicky already when Hamburg’s daily new infections were two digits, looking at the actual numbers, I understood why Catalonia was declared a high-risk area by the time I was travelling back home.

As I arrived in Hamburg, I filled out a form on board of the plane stating my address and where I sat on the plane so I can get contacted in case someone on the plane was infected. This was the first step of the have to as this way I was registered with the health officials. Now I chose to do the test at the airport immediately.

In a google review, the Covid-19 testing centre in Hamburg will get five stars hands down. Fast, friendly, free and efficient. I went there, showed my boarding pass, stood in line (safety distance guaranteed) for a few minutes. Said my name and where I am going. And then after a few more minutes in line, I was tested and had a piece of paper in my hand with a barcode which I scanned with the corona warn app and which told me less than two days later that my test was negative. If it would have been positive and as I arrived from outside of Germany, a call to the health officials would have been necessary and two weeks of quarantine.

My main point here is: This whole system relies on people helping, there is no force, no pressure. If I had decided not to do a test and not to quarantine most likely, nothing would have happened unless something would have happened. If I would have caused a bigger outbreak, this would have gotten me into trouble, and I think that’s fair. The fine I would most likely have had to pay would be nothing compared to me wondering how many people indirectly died or got permanent damages because I thought my time is too precious to stand in line for a few minutes or stay at home.

So here I am at the airport in Barcelona that is quiet, many shops and restaurants are closed knowing I’ll HAVE TO do a test when I get to Germany or go into quarantine. There’s so much talk about people losing their freedom that I don’t know what I was thinking, but I expected something. Because the announcement was loud and clear “do a test or stay at home”. Also, when you do a test preferably nevertheless stay at home for a week. It all made sense from a responsible perspective, but there was the harsh but vague “HAVE TO”.

To me, the state isn’t taking away my freedom. The state is pretty much like my mum telling me to go to the gynaecologist and live with the consequences if I don’t. In this case, as well it will most likely be ok until it’s not ok. And then not only I suffer from my cancer but everyone around me and everyone connected to the ones around me, with the tiny difference that they won’t get it too. They’ll just suffer…

I also got an understanding of how great Germany is handling the situation. Seriously, there’s a working anonymous tracing app. I thought it’s a joke when I asked for the name of the Spanish app and was told that there is none. Not even one that preys on the opportunity to actually spy on the citizens… I asked several people until I believed it. Yeah, it is not all perfect, and even if we had known every single thing that was going to happen, it would not have been perfect because humans were in the mix. I am all for learning and doing better with Covid-19 as well as with many other problems there’s time to learn from past mistakes but the way forward is taking action based on what was learned.

And here I get to my “favourite” subject: racism. I am helping no one if I go on about what I could have, should have said or done and how it happened without taking appropriate action as a consequence. The crucial part of an apology is not to say sorry but to show better behaviour in the future. Show that we’ve listened and learned.

Addition 1 20.08.2020: I saw this post on Instagram and this quote is all the reasons I ever need to be cautious: “Only the vulnerable will be at risk. Your ‘only’ is my everything.”

Addition 2 21.08.2020: I don’t know who initially coined the “scandal”: dpa? Hamburger Abendblatt? Berliner Zeitung? or someone else. Here are two examples of how this info showed up in the news:

My point is that this reeks of “superlative sells” which I think is the new “sex sells” and also has past it’s peak point.

I think people are getting tired of clickbait “news” – I know I am. I also think that “the media” at least the ones that want us to believe them and base what they report somehow still on facts are loosing peoples trust by optimizing for profit. Differentiated news are “boring” but the quick fix causes damage in the long run.

And people are willing to watch long, badly produced youtube videos because they seek information that doesn’t look like it got polished for-profit and manipulation. I have a hard time with the conclusions of a fair amount of those videos, and here I am writing my opinion openly online. I might start a youtube channel soon. 😉

What I see is that lots of people – myself included – like to think and they smell something fishy in the headlines above. Make an effort and write a boring article. Seriously we have enough excitement in the world, a boring headline like “numbers are rising, still great though, stay cautious to keep them low” is sufficient in my book. 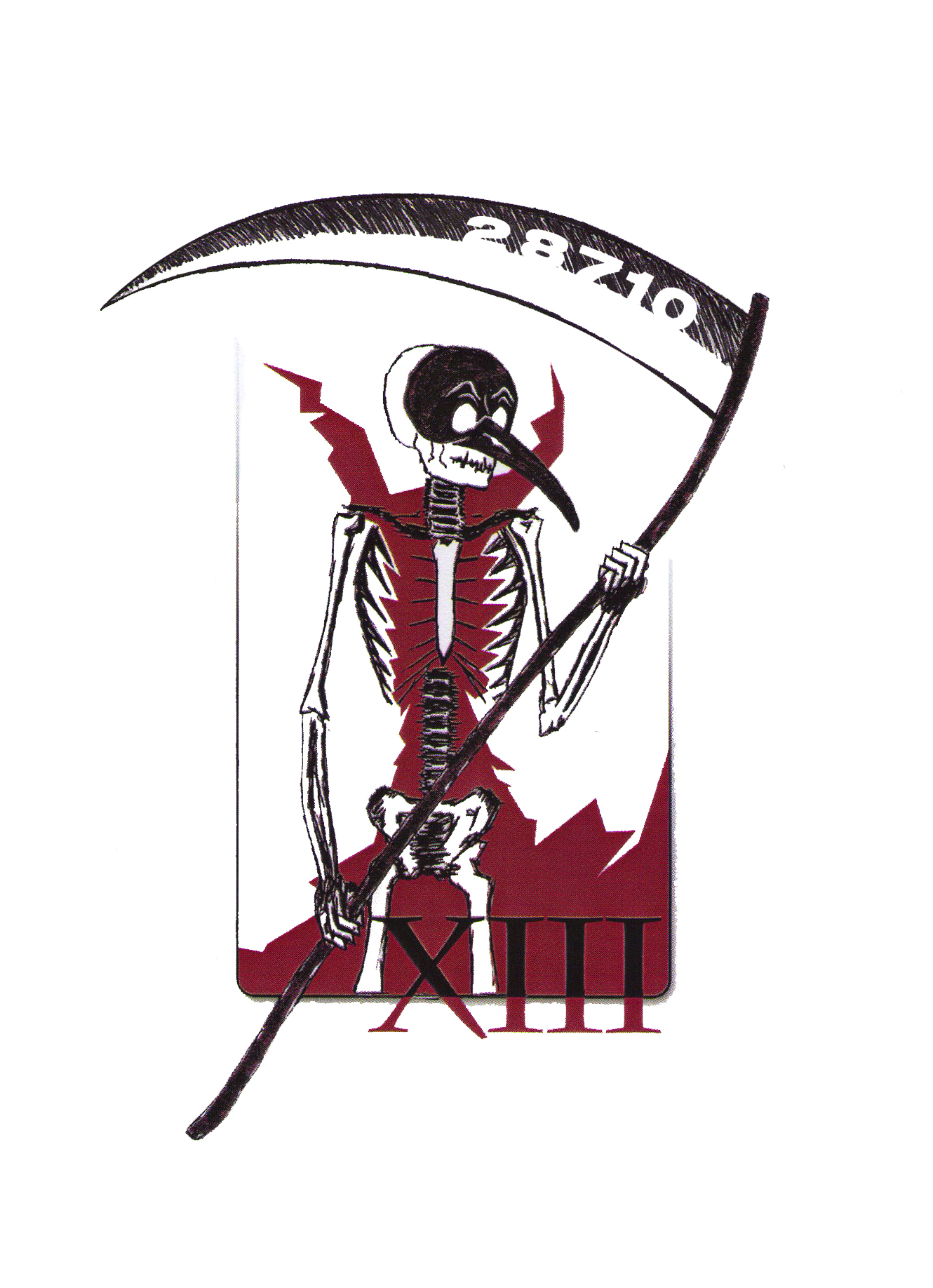 About the mask, lives that matter and the plague