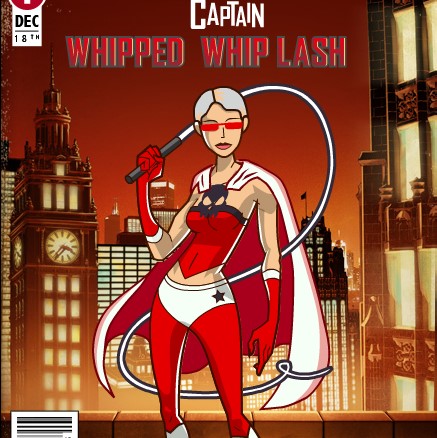 I have been wrestling with the ideas of power and strength. I often come across the ideas of openness and vulnerability or even authenticity*, and they require a crazy amount of strength and courage. Yet when someone is open, vulnerable and authentic, they are easily seen as weak and emotional. While great books like the ones by Brené Brown show in detail how vulnerability is a pathway to a better life for everybody, our society still tends to mark it as weak and therefore disregard or even punish it.

To me, the way out is that it needs to start at the top, and I acknowledge that that must be hard too. Because if you are higher up in the hierarchy, you have privileges that you are most likely not or no longer really aware of, and now you need to see them and carefully navigate them. As a person in a position of power (and that does not only apply to the workplace but any form of privilege and power you might hold in certain situations), the work is up to you at that moment.
As they say in Spiderman, “With great power comes great responsibility!”: The power doesn’t even have to be great. It can be small, like being 10 cm taller than the person in front of you, 3 years older than your sister, or the power over your cat. They all come with great responsibility.

Here’s another catch, I am not talking about absolute power but also about little things. Having no privilege in that many situations doesn’t negate my privilege, such as a white person. We can and do hold both simultaneously in different quantities and degrees – we suffer from oppression, AND we oppress at the same time. We are discriminated against, AND we are discriminating against others. Yes, I do that too – subconsciously is not an excuse and that’s why I am doing this work. It hurts to find out that I have used microaggressions, said sexist and racist things. It’s shameful – but even that is better than staying ignorant and keeping on hurting. There’s a good chance you did/do it too.
If I am hurt by sexist remarks, it doesn’t make it ok to hurt others with racist remarks. It’s both wrong and hurtful, and we do not make up for the hurt we’ve caused by knowing how it is to be hurt.

Quite the contrary: Knowing how it is to be hurt should make us sensitive, aware and even more eager to say the words and do the deeds to the person we have hurt that we wish we would hear and see from the person who has hurt us.

This is all so intertwined and multilayered and faceted, and it’s exhausting to only think in that direction. Furthermore, if you start this crazy path, you get to realize that you’ll never be done because there will always be another layer, another facette, another bias and the more you try to get it right, the more you realize how you were hurtful before and how you have just been hurtful, and that is heartbreaking. It truly is. I am exhausted from sitting with shame and regret.

And here comes your brain and societies conditioning to the false rescue. Because if you don’t do any of that work. If you call people emotional and dismiss what they had to say. If you see people as weak because they asked, listened and changed their plan or opinion. If you think someone is weak because they admitted a mistake, they asked for forgiveness, showed emotions (especially as a man). If you tell people what they have to do because you know best and feel generous and benevolent, you are taking the shortcut.

Our brain has come up with tons of shortcuts, and most of them are there to make things EASY and avoid unpleasant feelings, avoid being wrong. Society has picked up on the many brains taking the shortcut asking for a strong hand, more rules and harsher punishment.
So if you feel strong and in power because you pushed your opinion through and you feel brave as you stepped on some toes while knowing that – I understand you because that’s what society at large tells us to be the “right” way. Still, ultimately you took the shortcut. Listening with an open heart, engaging in honest communication and finding a suitable compromise would have taken so much more courage and strength and probably would have been a lot longer and messy too. It would have also been a moment of knitting the fabric of our human connectedness and strengthening it.
It sounds too easy, but it is so hard – let’s talk to each other.
Our brains might tell us that we already know it all, but the surer our brains pretend to be, the more likely it is that we are neck down in the story we tell ourselves.

I am writing this with the authority of a person who has been fragile and defensive and who has hurt lots of people along the way. I was hurting, and as I was unable to admit that I attacked. I was insecure and afraid of rejection, and to hide that, I performed self-esteem, which was really only ignorance towards other people’s feelings. Back then, I thought it’s the only way. It isn’t!
We can change and, most importantly, change for the better, even if this means that we will become fully aware of the pains we caused.

Sidenotes
*authenticity and honesty are easily hijacked as a woke packaging for hurtful behaviour, and I need to write about that in another post
Somewhere in there is a post about anarchy (not the anarchy people associate with the word but the actual meaning and concept behind it) 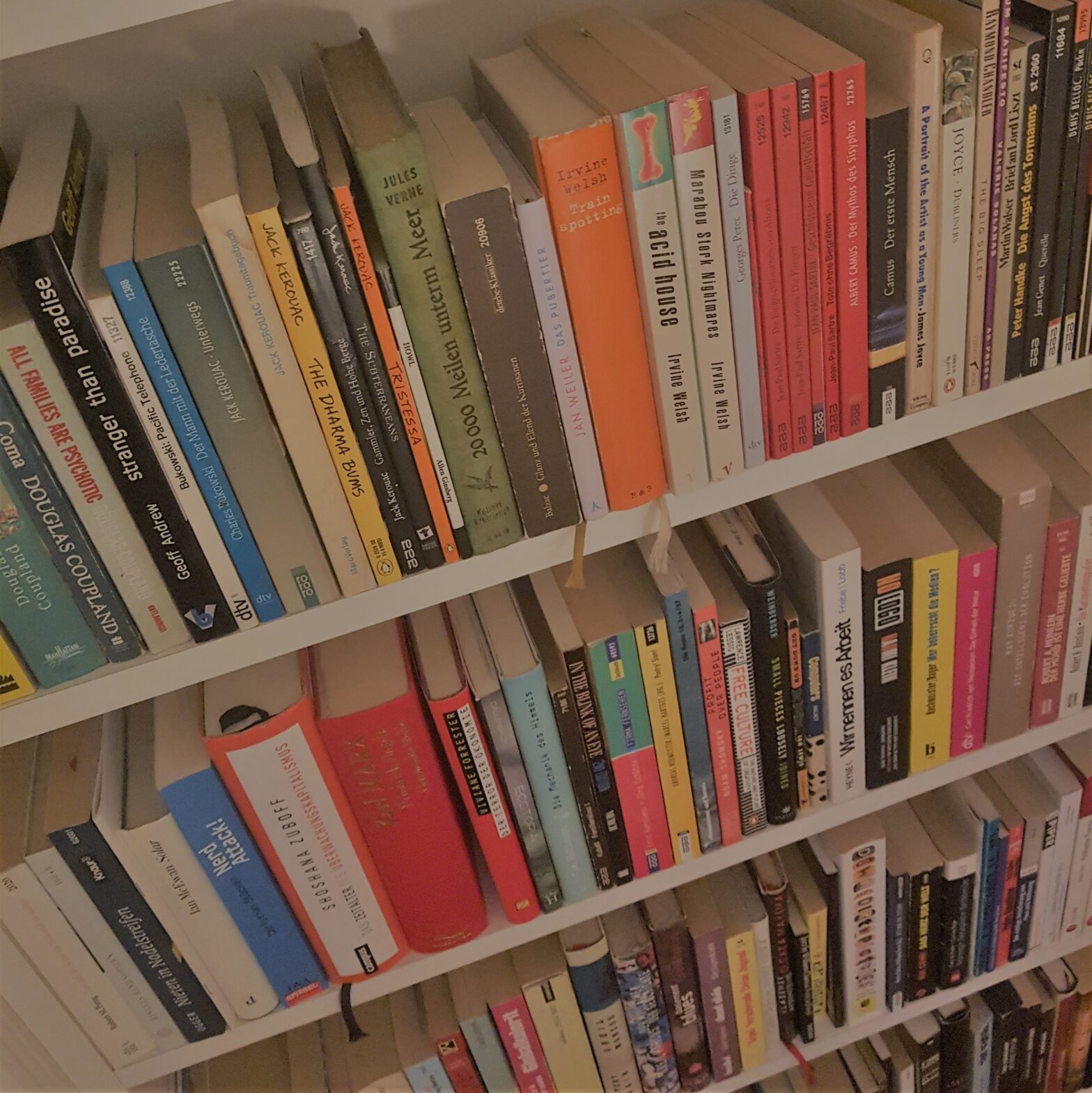 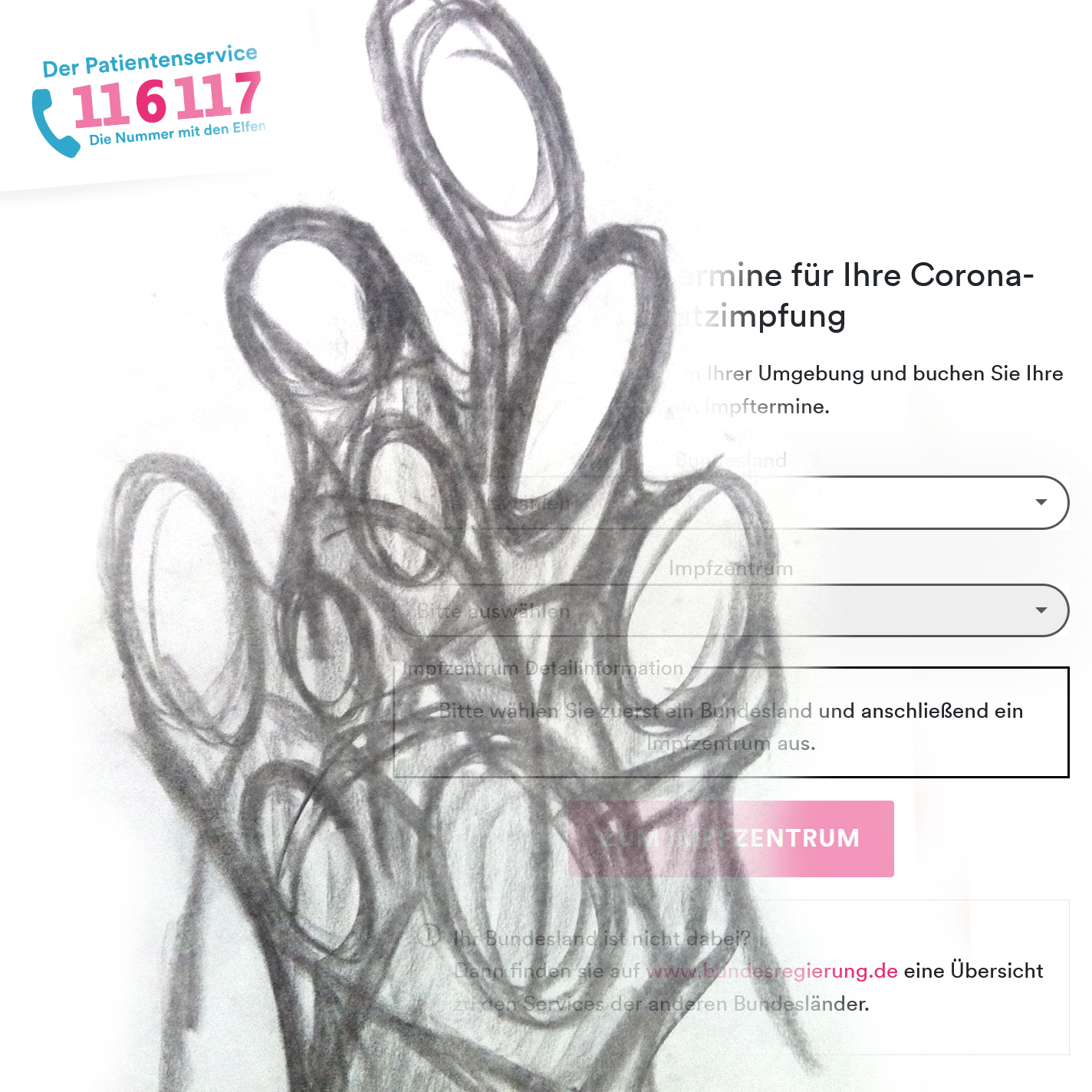 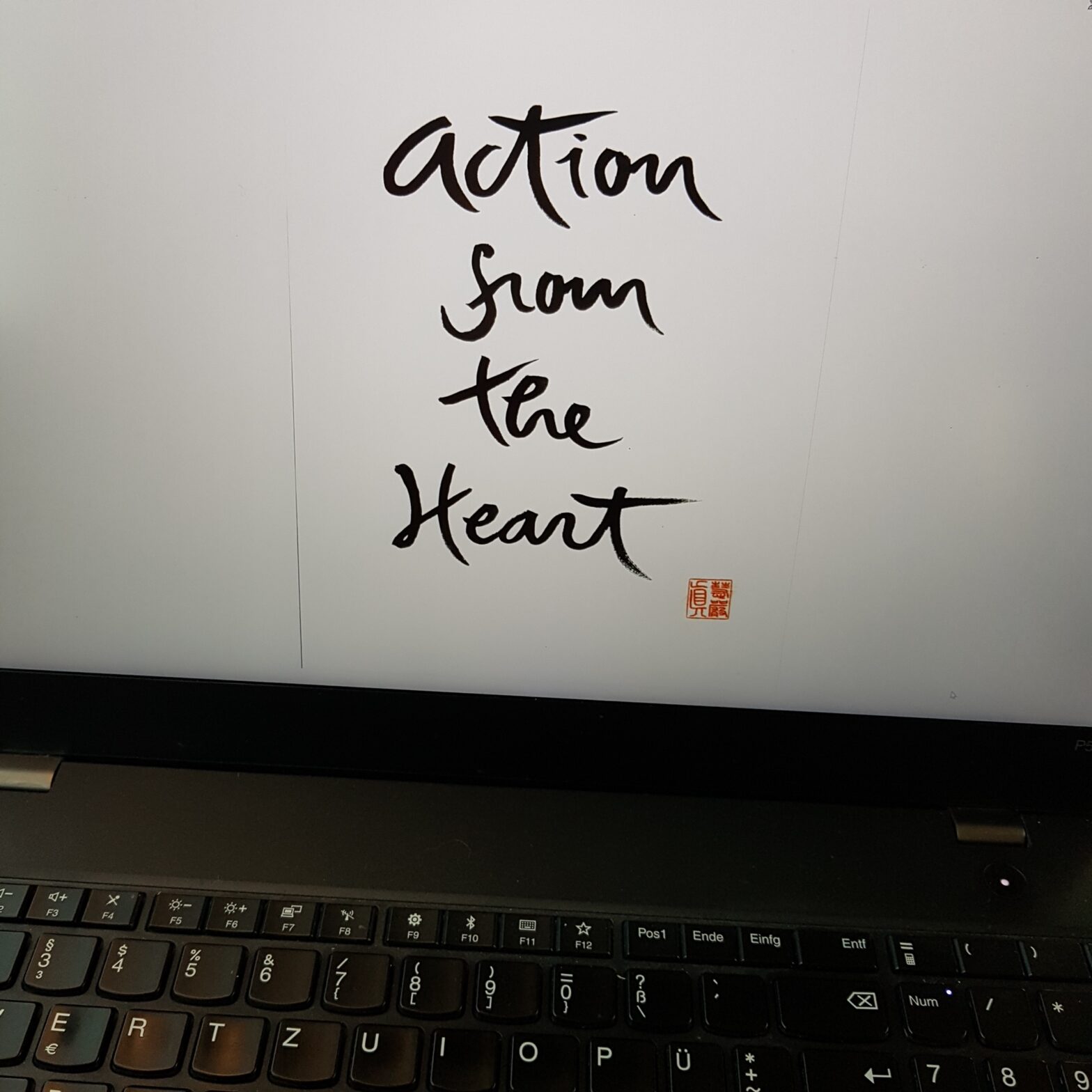 Action from the heart 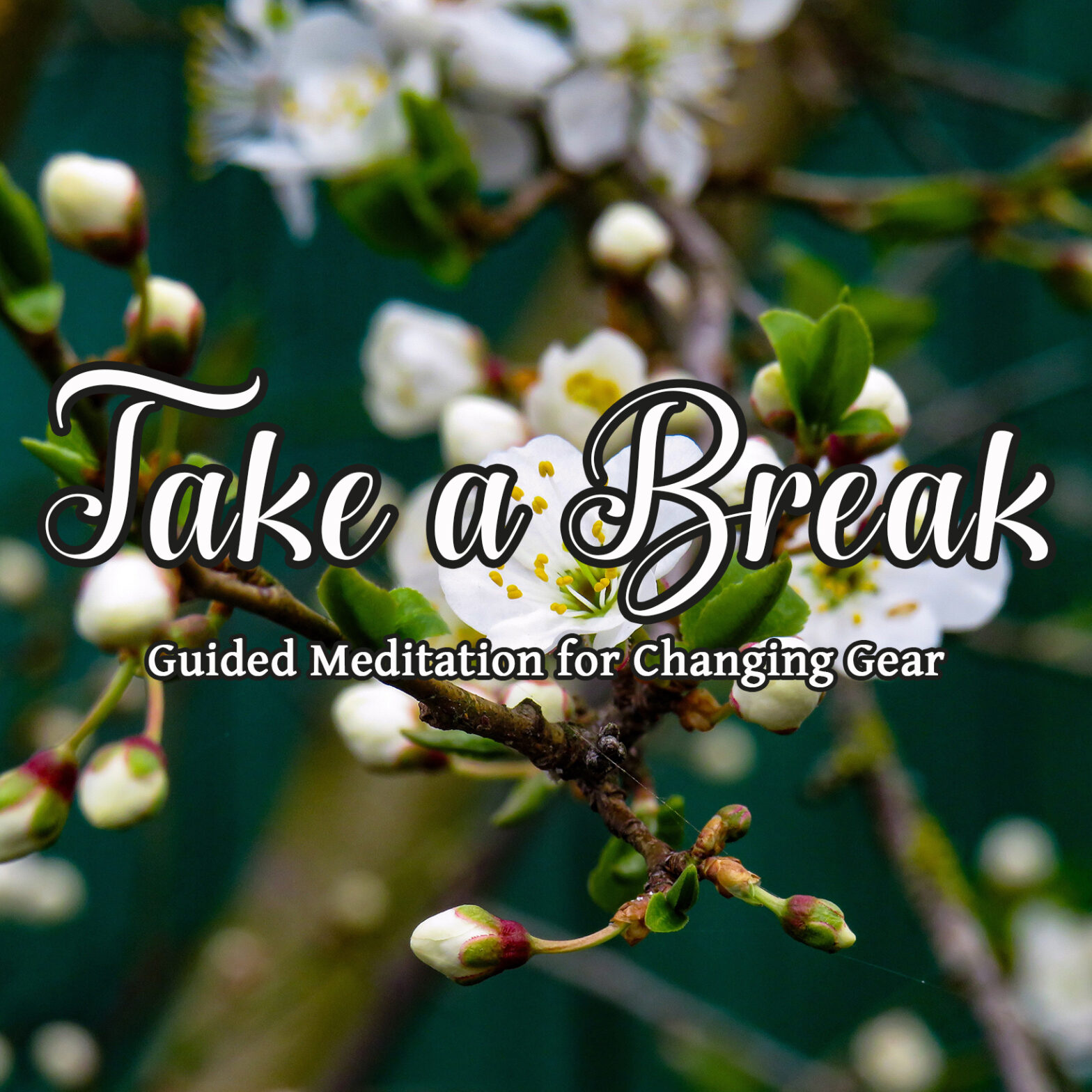