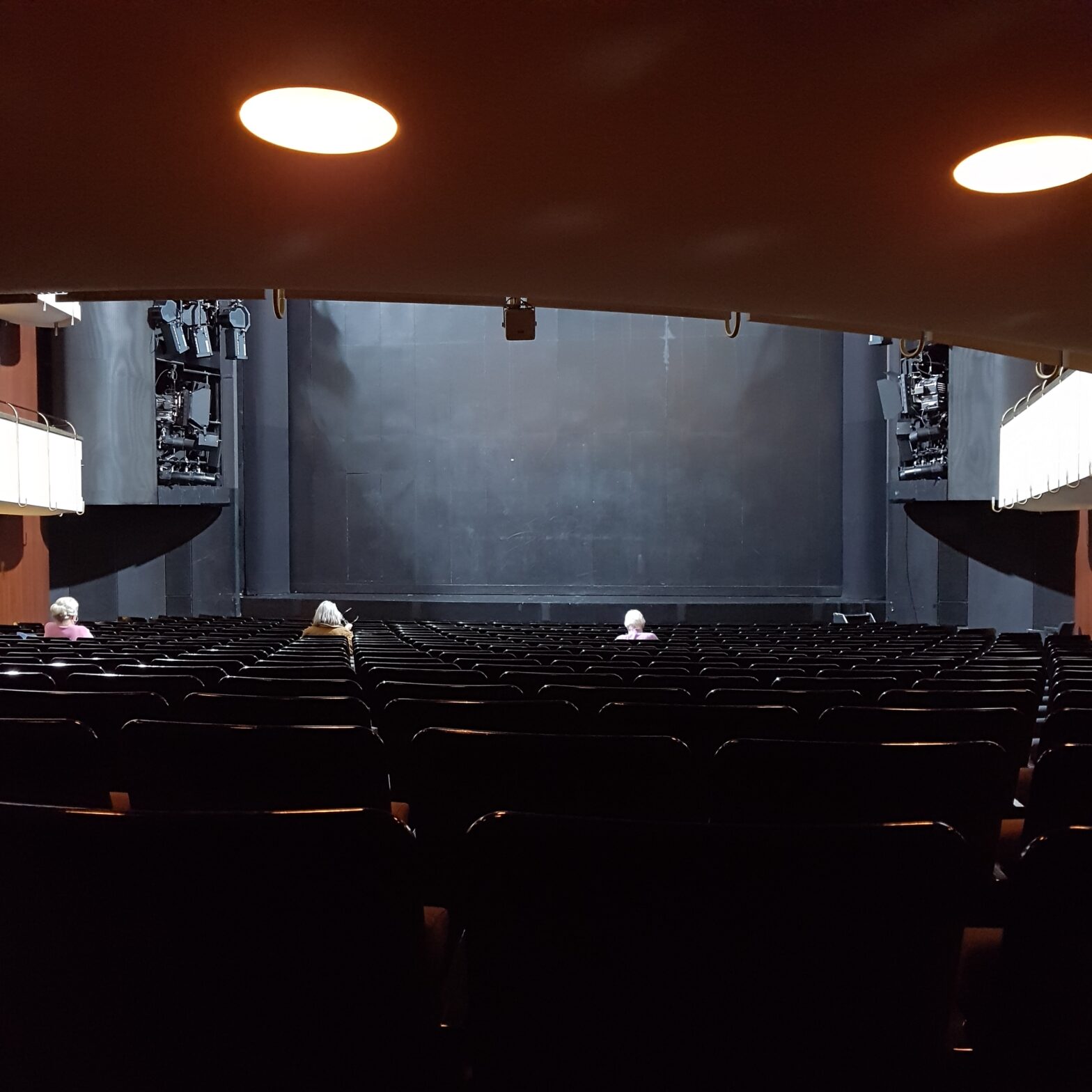 On Sunday the 11th of October we went to the theatre here in Hamburg for the first time this year. Due to Corona and the rising infection rate and resulting restrictions, it might as well have been the last time we went. I missed it. There were so many cultural events we didn’t attend this year even though we already had tickets: Einstürzende Neubauten at the Elbphilharmonie (cancelled), Patti Smith (maybe in 2021), the off the radar festival, a tiny burn called “BBB” (is that even culture or only hedonism?), the CCC and of cause museums and theatre. Especially the Thalia in Hamburg is regularly on the menu, followed by the Schauspielhaus and occasional other excursions like the opera.

(At Schauspielhaus I saw in almost 20 years both the worst and the best versions of rather popular plays, but that’s just a sidenote)

So on Sunday, we went to see “PARADIS“. I already knew it would be tough. There’s so much going on these days, and we knew that neither the author of the book the play was based on (Thomas Köck “Klimatriologie”) nor the theatre itself would sugar coat anything. That’s not why we went, that’s not what the book or the play war for.

We were so happy and excited to finally be in the theatre again, knowing it would be heartwrenching. We sat down wiggling and giggling, and with each new scene, we were dragged deeper into the inhuman entanglement of capitalism ruining lives, ruining nature, ruining the climate, ruining the paradise. In the beginning, we sat there rather relaxed and with every new connection, each new pain that was not an artsy enhancement but a barebone reproduction of everyday news, we would cling more to each other. It was so very well done, and yet I let out a sigh of relief when it was over.

I clapped frantically – because it was so moving and catchy and moving, but mainly because them coming out of their roles allowed me a moment of relief, of pretending that this wasn’t real, that it was just a play. This allowed me for a moment to put on my armour of pretending that things are kind of ok because there are no rotting bodies in the streets at least not the streets I am lucky enough to walk through. But I knew that what I saw was a twist to the truth, a different perspective, and it also was the pain I was here for. The pain that fuels the fire of activism, of the willingness to change the status quo, to walk through the rain with a banner rather than sitting on the couch watching TV.

Talking about marching in the rain. That was our relief. Right after the play, we went to a march organized by Sea-Eye Gruppe Hamburg to remember the people who drowned near Lampedusa in October 2013. The little lantern we carried was already prepared in my bag. It was good not to go home so that the helplessness that the play left behind didn’t settle into despair which then would settle into suppression, denial and pretending that there’s nothing we can do. Instead, we walked through the slight rain with a group of others demanding to at least allow the privately sponsored boats in the Mediterranean to safe some lives. To at least let someone rescue people while Europe rather watches humans drown.

This is just wild.

Being rescued when you are in distress, drowning, fleeing is a fucking privilege. How can this be negotiable? Wait. It’s not even negotiable. It’s not granted, and even those who want to help privately ate hindered as much as bureaucracy allows. I don’t want to go further down that train of thought. I want to keep the hope that human rights and basic dignity are something to be granted to everyone. No matter the passport (or no passport), religion, skin colour, sexual orientation, gender, whatever. I feel a mix of despair and rage. I’d even become a good Christian again if those Christians would get their Christian values up and execute. Oh, wait, I remember. That again is not for everybody. (How about my article on conditional solidarity to go with this?) Being human is just not enough. Let’s make it enough or what else are we here for? We’ll die anyway why not fighting for all humans to live with dignity while we are here?

2014 to 2019 19.140 are dead or missing according to the data from UNHCR – the UN refugee agency. (that’s most likely not data that is altered to exaggerate the situation…).

19.140 people in 5 years. That’s 10 people a day. 1 human being who drowned, died or disappeared (which doesn’t really mean much else than being dead but not buried) every 2.5 hours while I am sitting here deciding whether I’d rather eat a pizza or go to the Mexican restaurant. Enjoy… 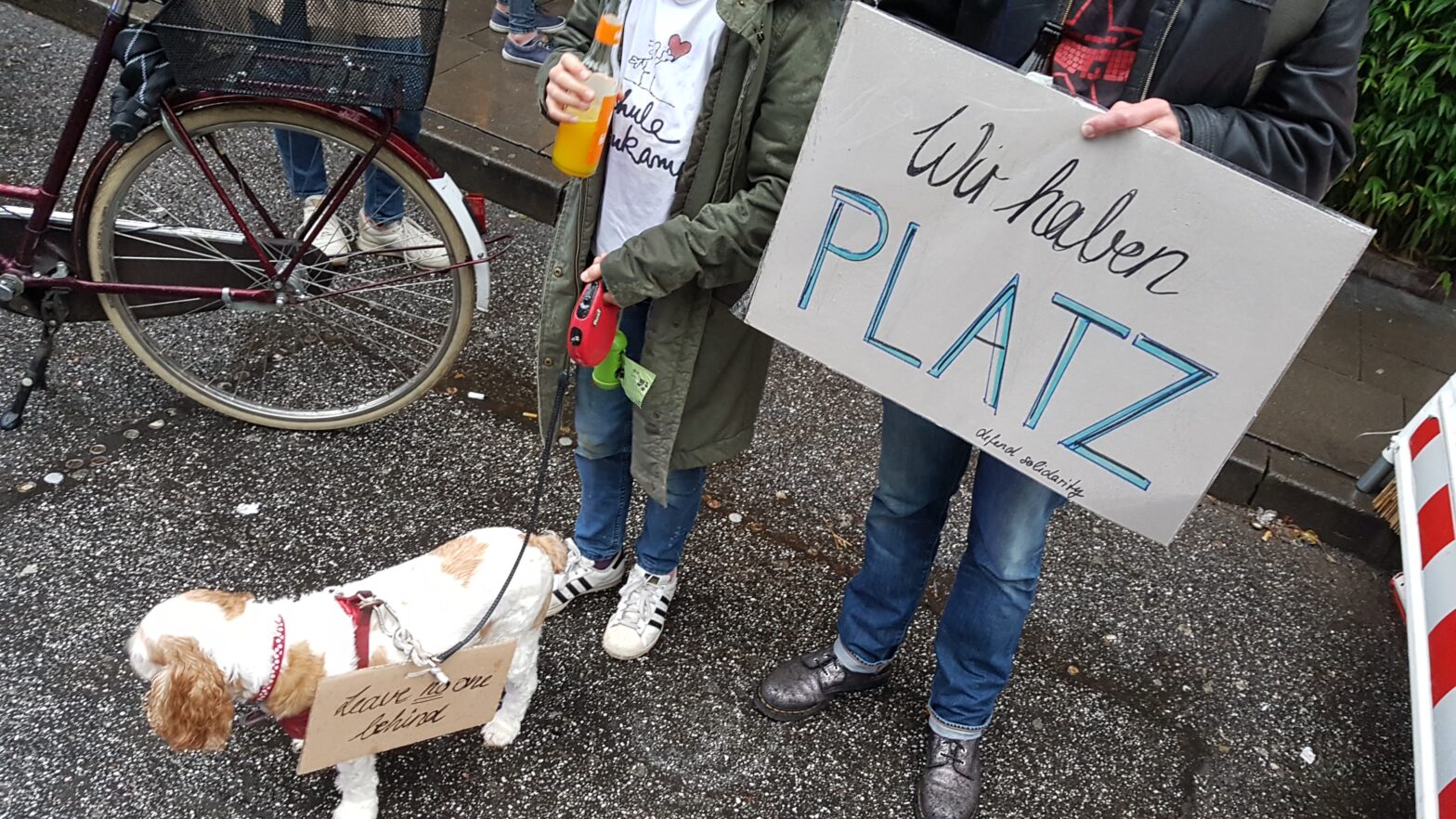